Saskatoon Saskatchewan Canada is largest and beautiful city in province of Saskatchewan. Straddling bend in South Saskatchewan River and along Trans Canada Yellowhead Highway, this has served as region’s economic and cultural hub since this was founded in year 1882 like a Temperance colony. In 2016 census population of Saskatoon […]
Read More 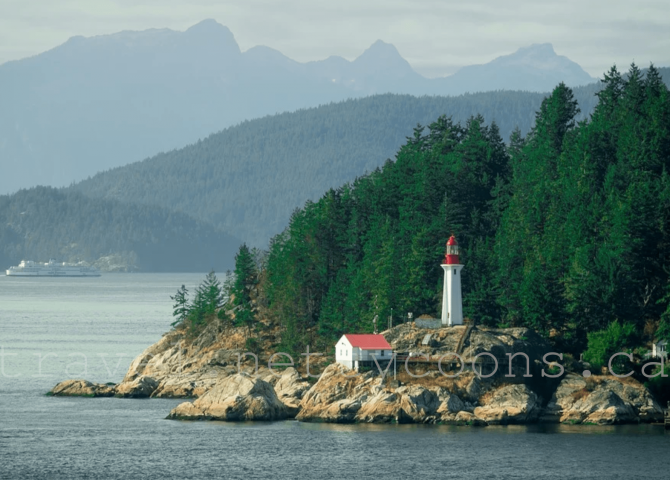 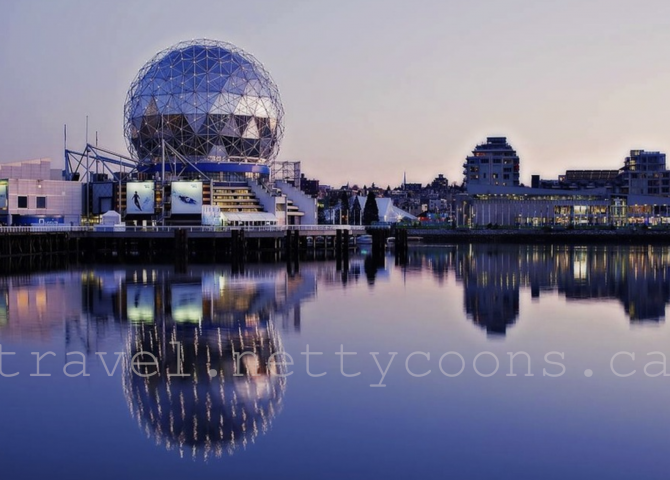 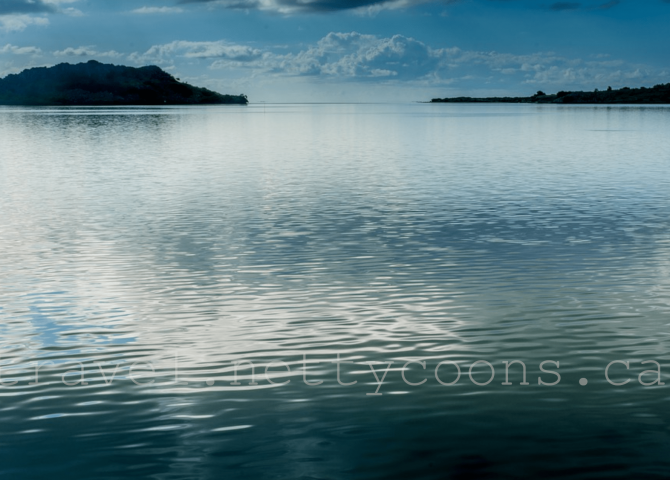